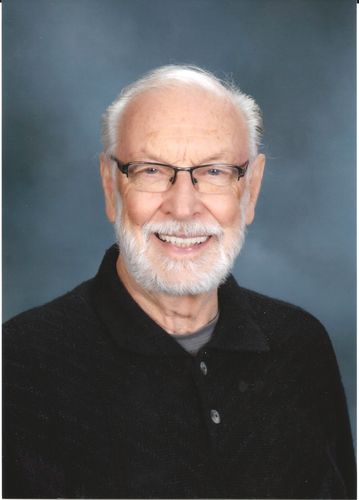 Glenn Allan Flewelling was born in Consort, Alberta. After graduation from Prairie Bible Institute (1965) came three years in ministry with One Hope Canada (formerly CSSM). Active in camp work from high school on, it became an important part of ministry in Japan (1969-81) with Japan Evangelical Mission, (now TEAM). Working under Japanese pastors, Glenn taught English from kindergarten age to university students to young working people, engaged with the pastors in pre-evangelism for all ages, and edited the mission magazine. Glenn taught piano both in home and overseas ministry.

Returning to Canada (1981), Glenn married Marsha Sisco, upgraded to a degree from Prairie and, after travelling a year for Prairie, settled into a 25 year teaching career in music and then in the missions department. After retiring, five seasons were spent managing the Kneehill Historical Society Museum.

Volunteer Associate Pastor for Senior and Intergenerational Ministries since August 2018, Glenn’s passion is to see people totally following the Lord Jesus Christ, led by His Spirit and becoming fully interactive with the whole community of fellow believers, and reaching out to those of all ages who need Christ.